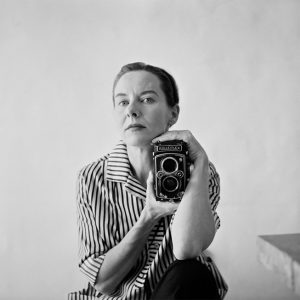 “All photographs are memento mori. To take a photograph is to participate in another person’s mortality, vulnerability, mutability. Precisely by slicing out this moment and freezing it, all photographs testify to time’s relentless melt.”

Jini Dellaccio left a legacy of breathtaking imagery, capturing time, place and people with uncompromising precision. Her ability to emotionally bond with her subjects lends an intimate quality to her work that is difficult to convey in her chosen medium. It is a measure of the complexity of this artist that her most memorable work involves sympathetic portraits of menacing proto-punk garage bands from the working class towns of the Pacific Northwest.

While touring as a musician in an all-girl swing band in the 1930s, Jini Duckworth met her future husband Carl Dellaccio, which altered the course of her life and career. Following World War II, the couple married and moved to Chicago, where she studied painting at the Art Institute. After college they relocated to Long Beach, California, where Carl began his teaching career and Jini took up freelance fashion photography. A chance encounter with an aspiring young model near Los Angeles in the late fifties inspired Dellaccio to try freelance fashion photography. This seductive imagery foreshadowed her fondness for staging subjects among foliage, which later provided the context for some of Dellaccio’s most famous photographs.

In the early sixties, a provocative genre of rock and roll began to emerge from the blue-collar industrial enclaves of Bremerton and Tacoma. Characterized by dark lyrics and a ferocious rhythm, this music formed the unlikely basis for the series of work that would define Dellaccio’s career. Having seen Dellaccio’s photographs on display at the Tacoma Art Museum, public relations consultant Barrie Jackson recruited her to shoot publicity stills for popular Tacoma band The Wailers. The middle-aged artist appreciated the youthful energy of the music, and went on to document regional groups like the Sonics, Don and the Goodtimes, and Merrilee Rush and the Turnabouts, as well as national and international acts like the Who, Mitch Ryder, and Neil Young. Over time, this imagery became iconic, though Dellaccio was largely unheralded until late in life.

Jini Dellaccio possessed an unparalleled gift. Her photographs are indeed memento mori, reminding viewers of the transitory nature of life, the virtue of detachment, and the immortality of the soul. Her elegant artwork and personal warmth provide the ultimate testament to time’s relentless melt. 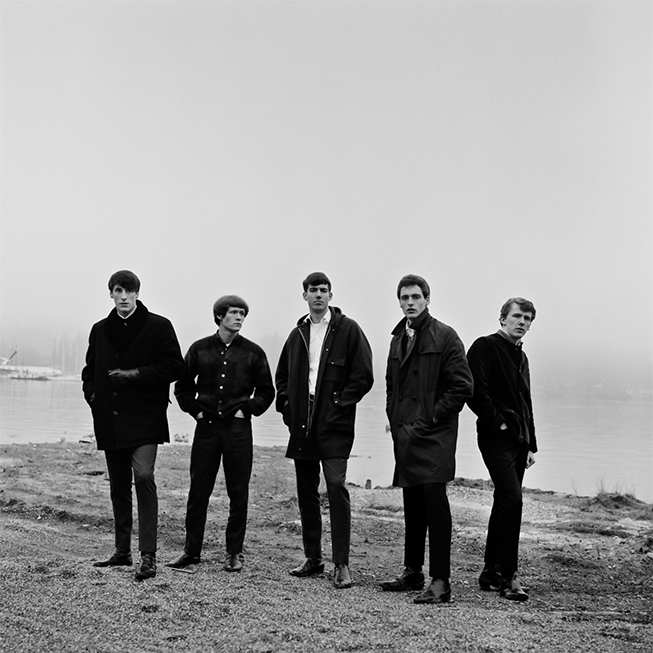 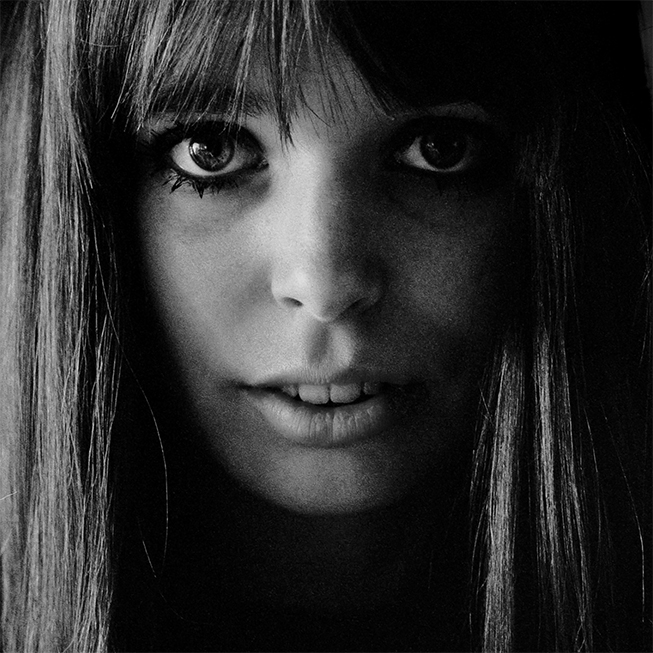 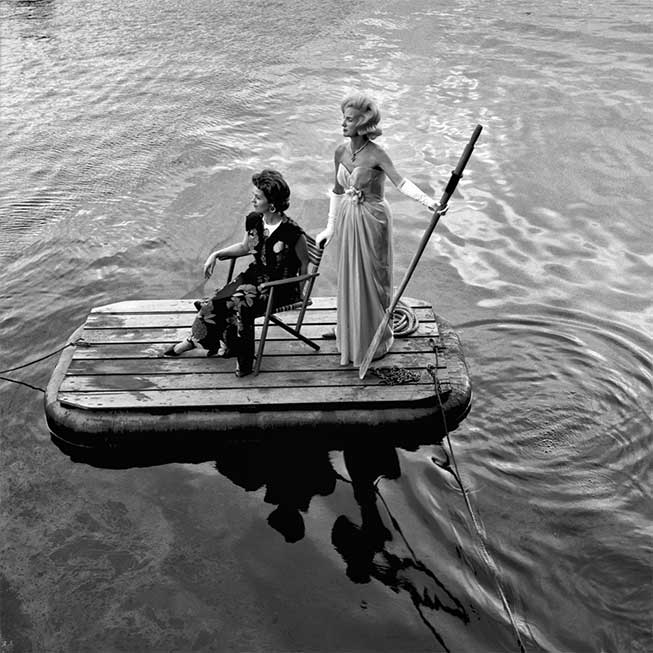 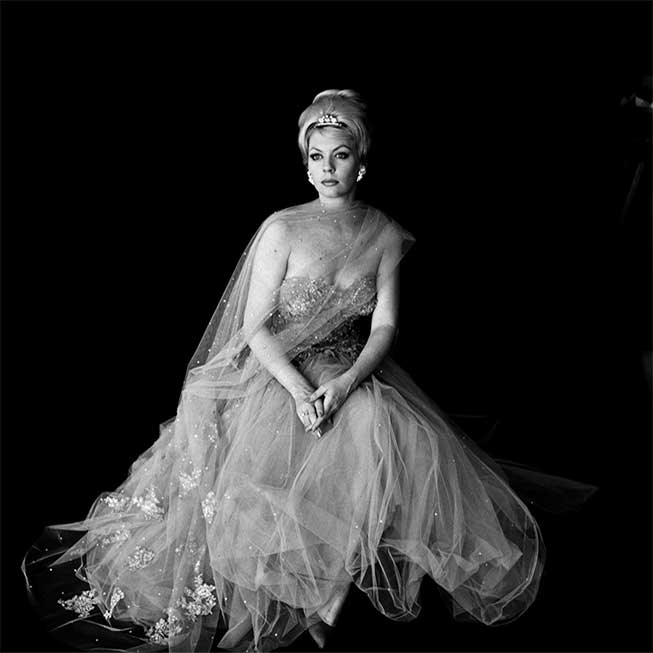 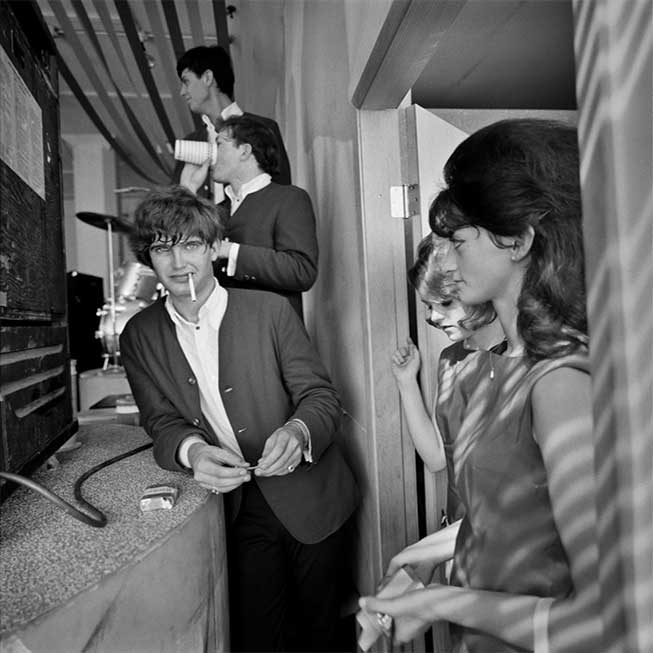 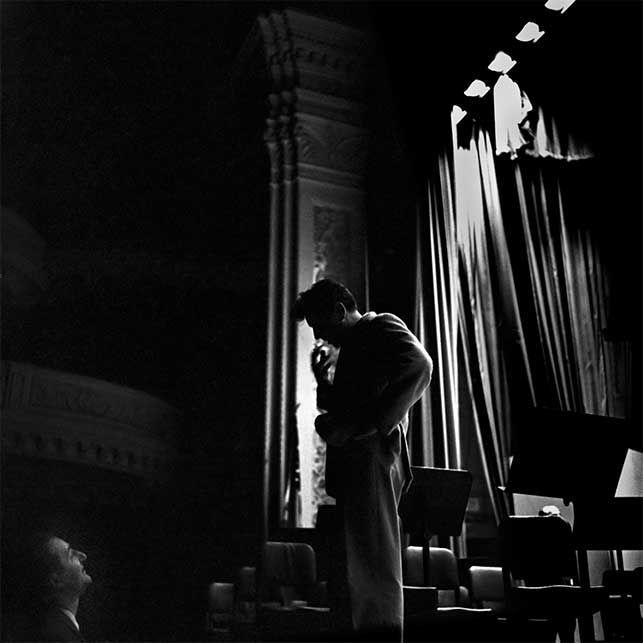 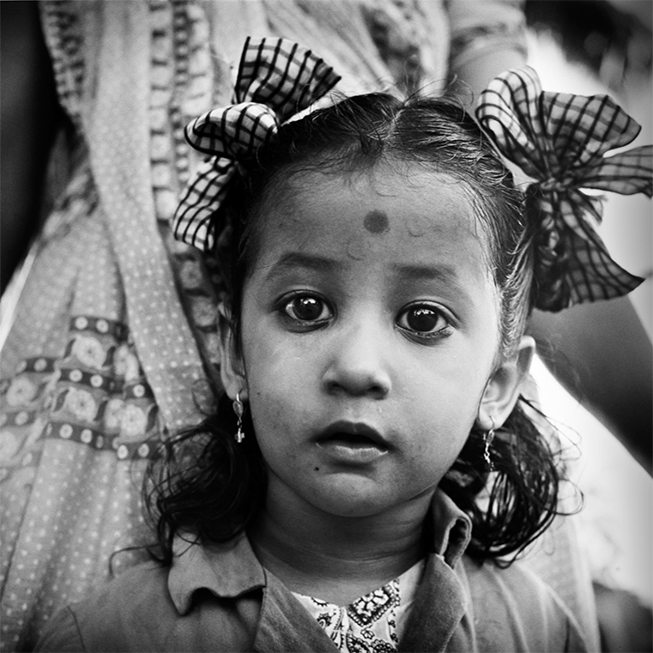 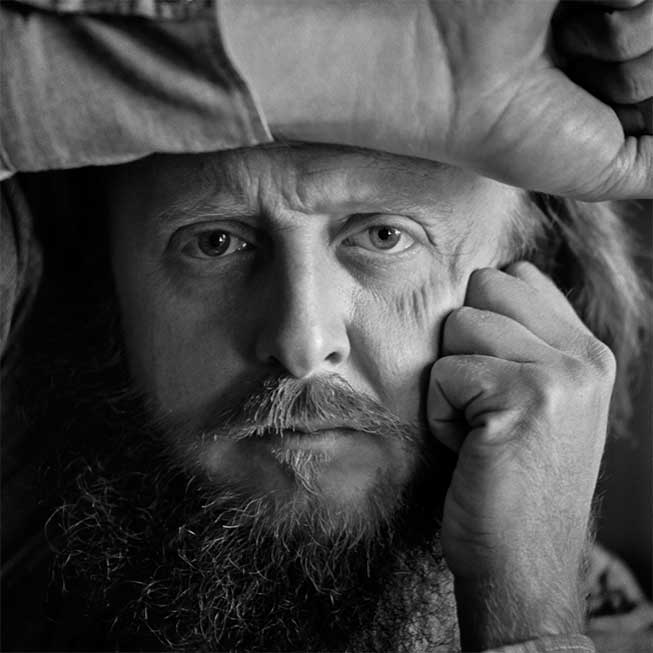 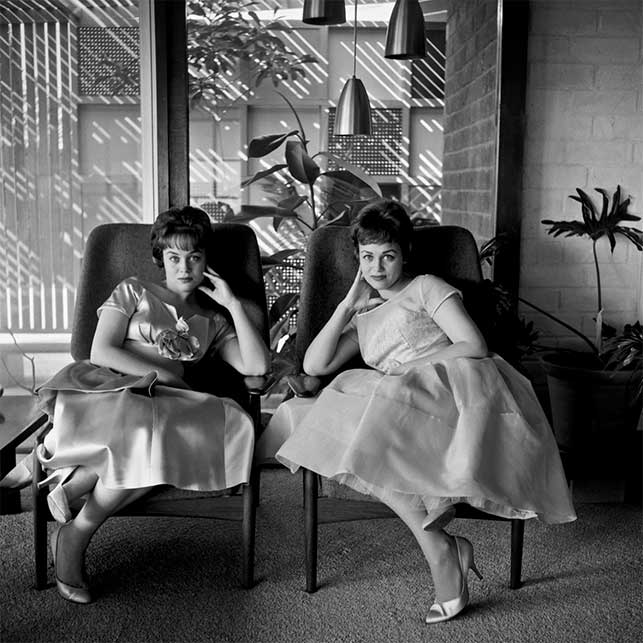 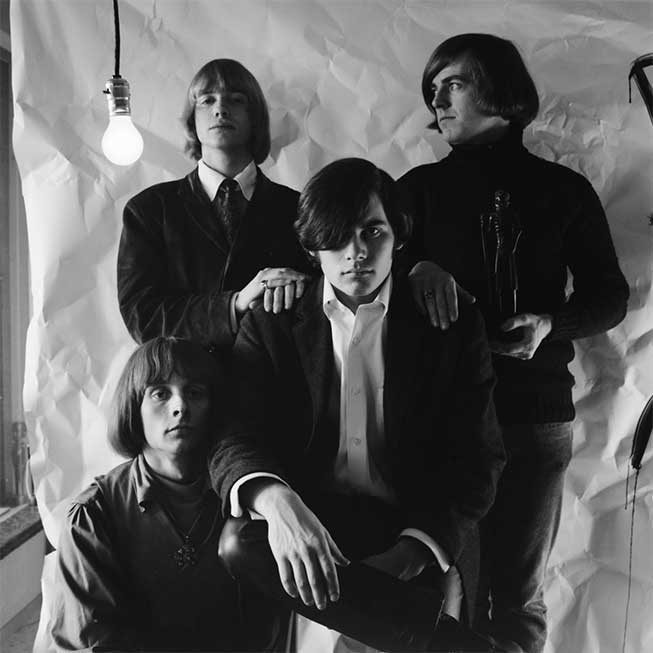 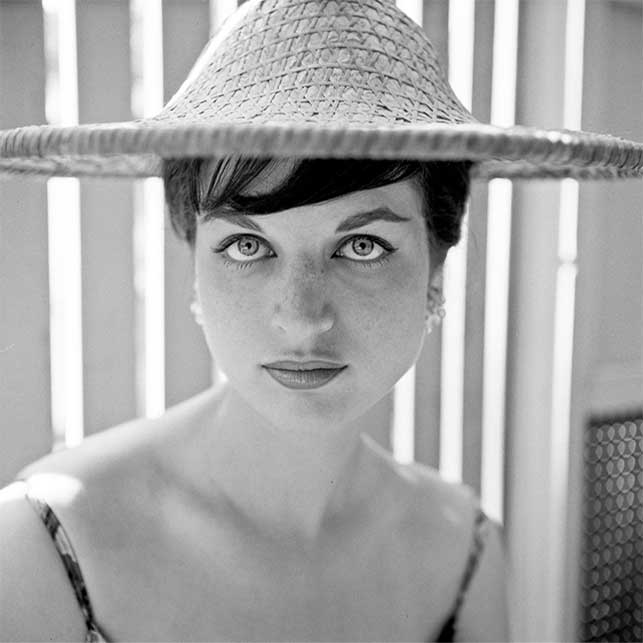 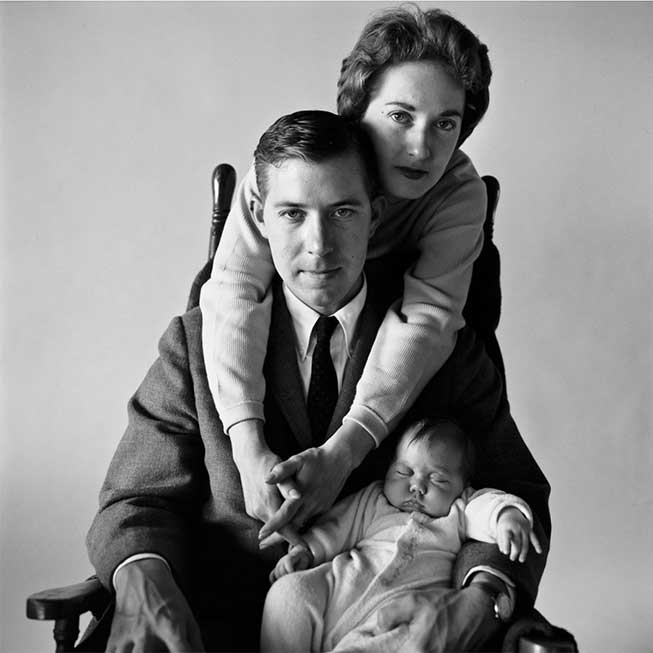 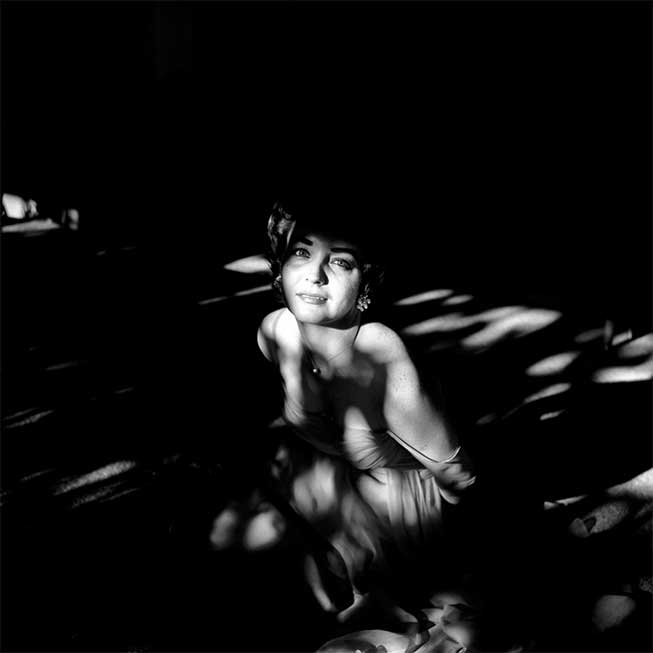 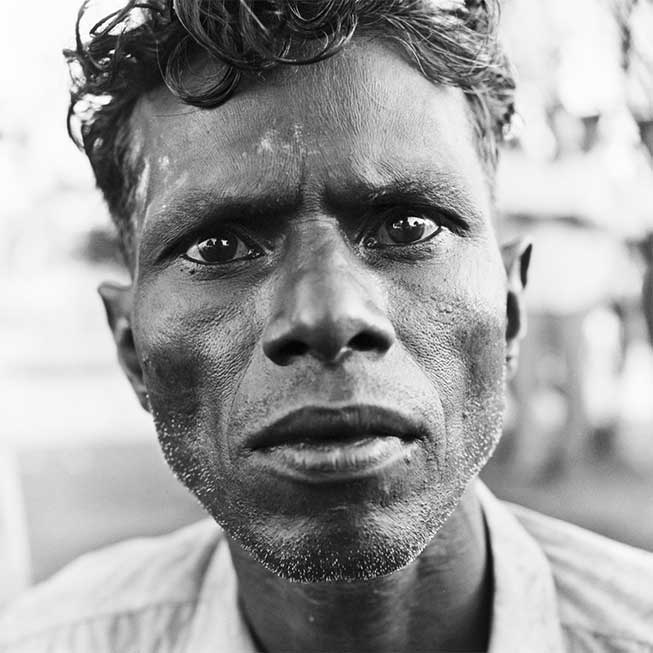 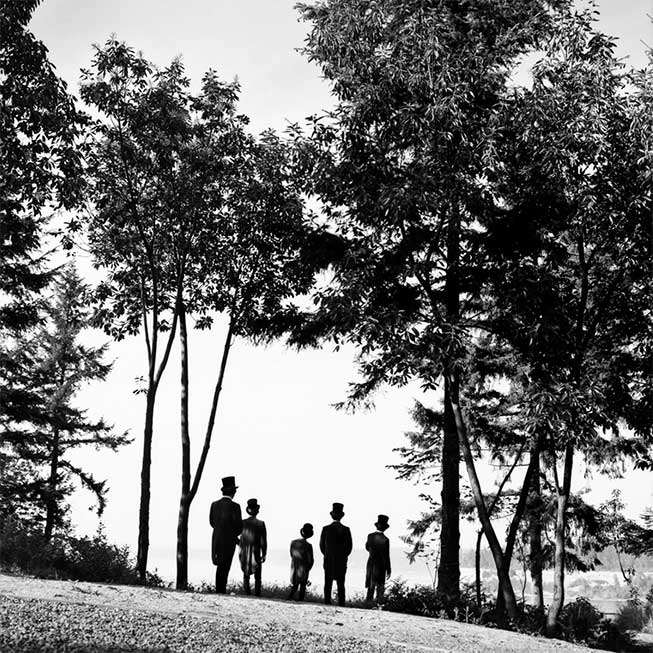 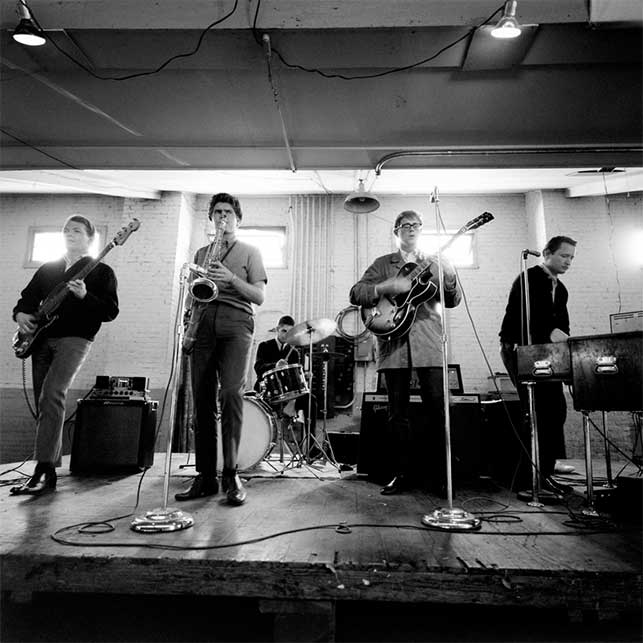 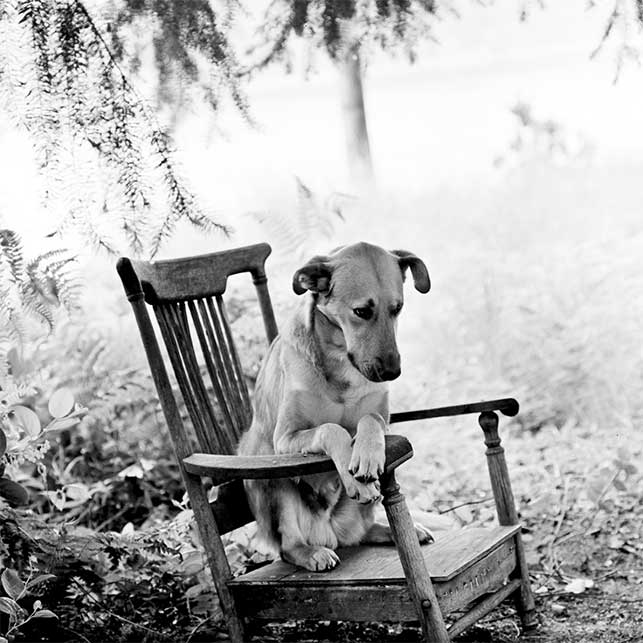 Donate and learn more about the Artists Trust.

Artist Trust is a not-for-profit organization whose sole mission is to support and encourage individual artists working in all disciplines in order to enrich community life throughout Washington State. To accomplish its mission, Artist Trust raises funds from an array of sources in order to:

Women artists who devote a lifetime to their craft are often left “unknown starving artists” and without resources to sustain a quality of life in their retirement years. Jini’s Fund will provide assistance to women artists who have dedicated their lives to creating and perfecting their skills thereby leaving our world a better place because of their art which is left behind to create a legacy of beauty, storytelling, and inspiration.